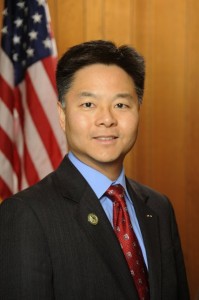 “General Michael Flynn sought to undermine the foreign policy of a sitting American President.  And then he lied — repeatedly and egregiously — about his actions. Donald Trump should fire Michael Flynn immediately.”

“Flynn communicated with high-ranking Russian officials both before and after a presidential election that, according to our intelligence community, Russia actively worked to influence on behalf of Donald Trump. When President Obama imposed sanctions on Russia in response to its unprecedented efforts to disrupt our democracy, Flynn made a series of phone calls to the Russian Ambassador, Sergey Kislyak, offering assurances that the incoming administration would lift these measures after Trump was sworn-in.”

“General Flynn then compounded this outrageous misconduct by lying on multiple occasions about the nature of his conversations with Kislyak, claiming that sanctions had never been discussed.  Not only did Flynn mislead Congress and the American people, he also apparently deceived Vice President Mike Pence, who made false statements on Flynn’s behalf in an interview with Face the Nation.”

“At a minimum, Flynn recklessly violated the sacred principle that America only has one president at a time.  But a compelling case can also be made that Flynn violated federal law by collaborating with foreign officials while still a private citizen.” 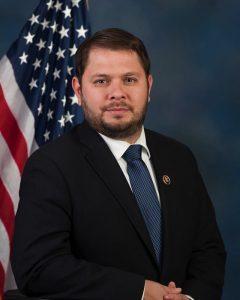 “The American people deserve competence – not corruption – from the leaders entrusted with our national security.  They deserve to be told the truth by the men and women who advise the President.  And they deserve a full accounting of how and when President Trump’s advisors colluded with a foreign power that sought to alter the outcome of an American election.”

“For all of these reasons, President Trump should fire General Flynn.”

Congressman Lieu is a member of the House Foreign Affairs and House Judiciary Committees.  Lieu is also an Assistant Whip for the Democratic Caucus and a Colonel in the Air Force Reserves.