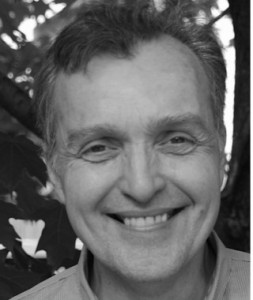 Yesterday afternoon police were called in at the behest of the Police Chief, Janee Harteau, and Mayor, Betsy Hodges, to clear protesters from a vestibule in the 4th Police Precinct that they have occupied since Sunday to demand justice for Jamar Clark, a young, unarmed black man shot dead by police Saturday night.

During last night’s police escalation, aggressive and terrifying tactics such as the use of mace and rubber bullets were employed on peaceful demonstrators intermittently for hours. Police were seen macing protesters behind fencing and firing rubber bullets from the street and rooftops, some of which hit young children.

“Last nights actions by the Minneapolis Police were entirely unacceptable. If, as Mayor Hodges is claiming, officers are exhibiting ‘maximum restraint’ I sincerely fear for the well being of the peaceful protesters currently occupying the Precinct. We demand a ceasefire on such violent tactics and that the badgeless officers who maced, beat, and shot at protesters, and those that ordered them to do so, be held accountable,” said Party Spokesperson Brandon Long.

Protesters still occupying space outside the Precinct are demanding that any video related to the homicide of Jamar Clark at the hands of Minneapolis Police be released to the public. In addition, protesters are demanding stronger community oversight of the police department and hiring policies that ensure officers live in the neighborhoods they police.

We support these demands as well as the peaceful occupation and protest of the 4th Minneapolis Police Precinct.

“I am proud of the peaceful protesters (last night). You help make us all better,” said Green Councilmember Cameron Gordon.