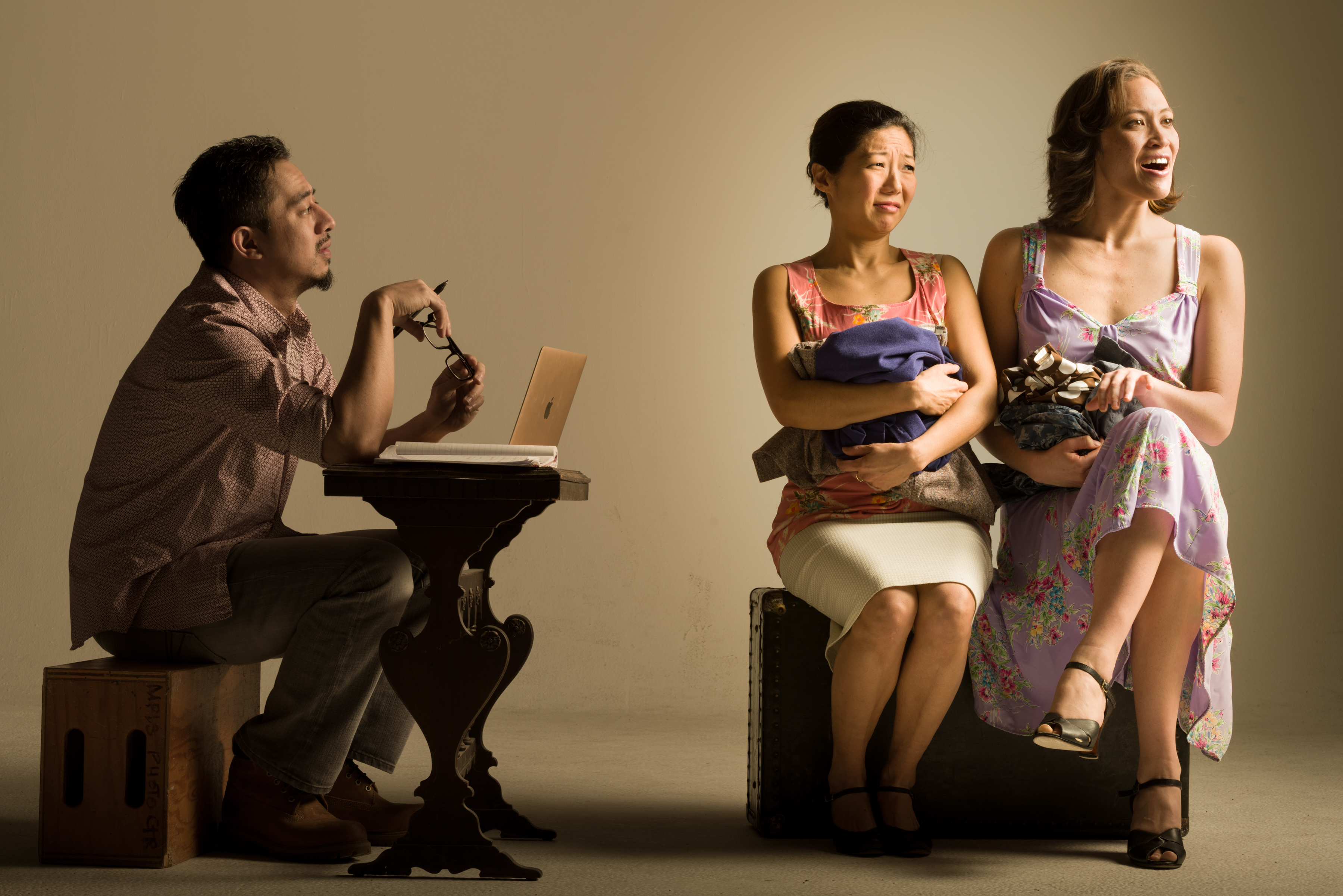 Nguyen chronicles the love story of his parents meeting in an Arkansas refugee center after fleeing Vietnam during the fall of Saigon in 1975. The playwright’s journey to understand his parents’ immigrant love story in the wake of war and loss is marked by wit, unrepeatable curses, and a comic book sensibility that ultimately packs an unexpected emotional punch.

VIETGONE! is a buddy story, a proto-feminist tale, an all-American romance, and a motorcycle road trip adventure that 40 years later revisits how we think about the Vietnam War and its heroes and victims.

Directed by Mixed Blood favorite Mark Valdez (DJ Latinidad’s Latino Dance Party, Pilgrims Musa and Sheri in the New World, Learn to be Latina), VIETGONE skips through time and roams the globe with humor, hip hop, profanity and lots of sex. It is a play for our time, it reflects the sensibilities of our present-day culture, it’s ironic, snarky, foul-mouthed, and bad-ass.

From its West Coast runs to its recent turn Off Broadway, critics declare VIETGONE: 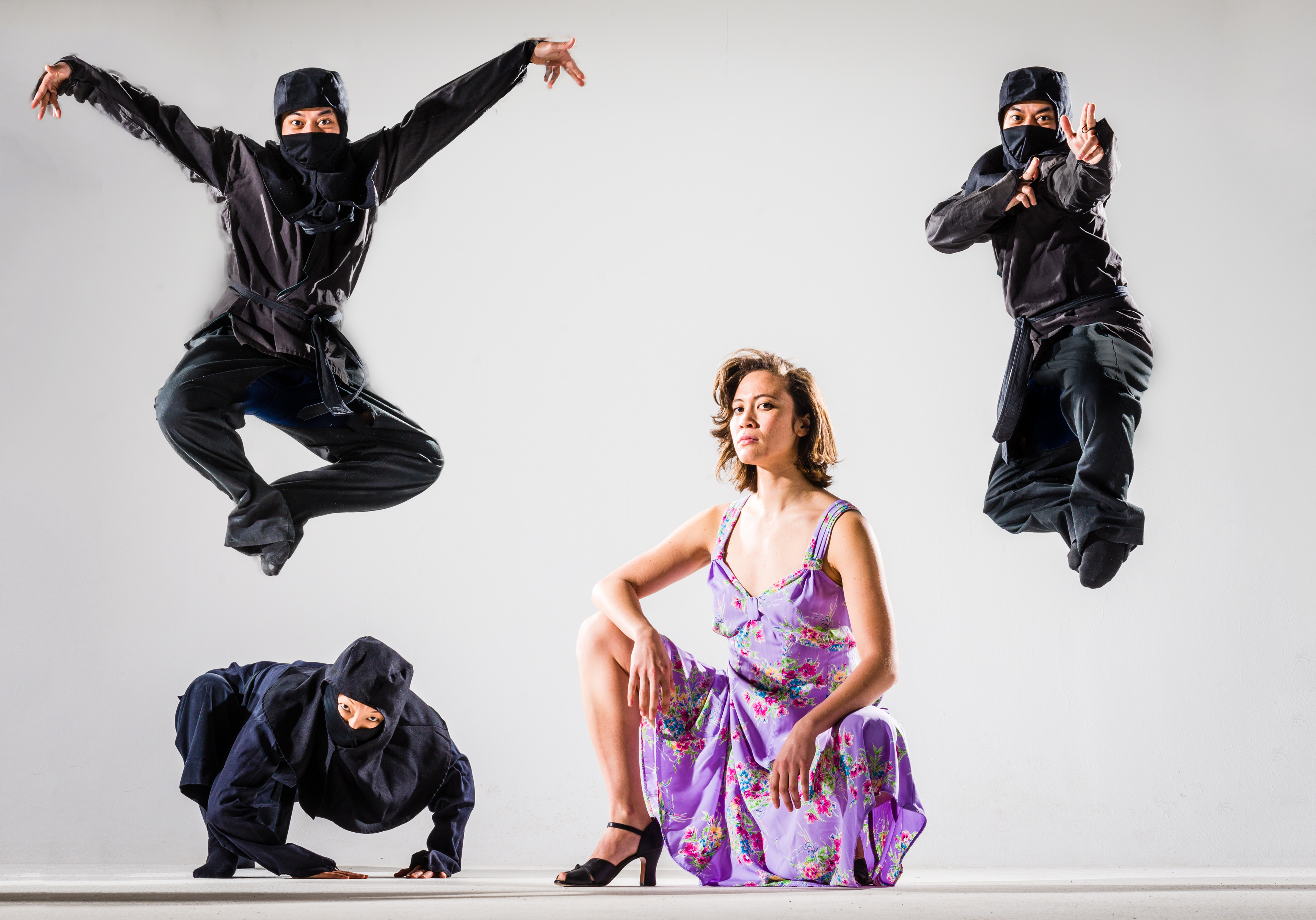 1) Through Radical Hospitality, admission is FREE on a first come/first served basis starting two hours before every show!

2) Guaranteed Admissions are available online or by phone for $25.

Guaranteed Admissions available at www.mixedblood.com or 612-338-6131

Mixed Blood aspires to be the destination for people with disabilities. Patrons with disabilities are eligible for free advanced reservations and free transportation to and from the theatre. All performances are captioned in English with projected supertitles for patrons with hearing loss.  Lobby, auditorium, and restrooms are fully accessible.

Mixed Blood Theatre has invited the global village into its audience and onto its stage for its unique brand of provocative, inclusive, and predictably unpredictable theater since 1976. Using theater to illustrate and animate, Mixed Blood models pluralism in pursuit of interconnections, shared humanity, and engaged citizenry.