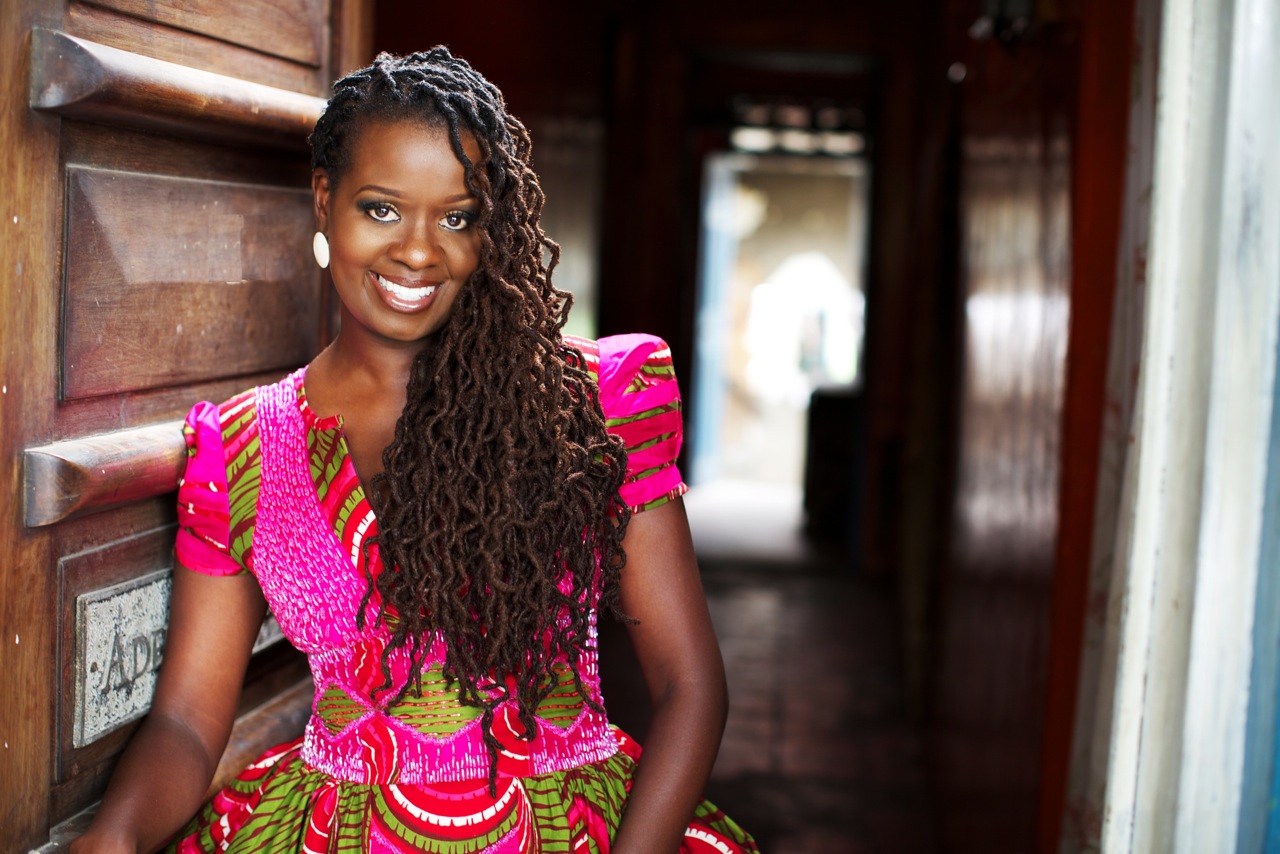 Born in Illinois to immigrants from Rwanda and Uganda, Somi is an acclaimed vocalist and songwriter whose work incorporates elements of jazz, soul and African music. She will perform pieces from her latest album, “The Lagos Music Salon,” which is a 90-minute song cycle drawn from travel entries written during her 18-month creative sabbatical in Lagos, Nigeria.

In this piece, Somi fronts a dynamic, all-acoustic, chamber-jazz septet while using lush musical arrangements and lyrical poetry to tap into the tropical city’s boastful cosmopolitanism, urgent inspiration and giant spirit. The album landed at No. 1 on U.S. jazz charts in 2014.

Somi’s performance at the Ordway will also include selections from her forthcoming album, “Petite Afrique,” set to be released in March 2017. The album is inspired by Somi’s experience living in Harlem, New York City and the social and cultural history of the African immigrants living there.

Somi will be joined on stage by her longstanding touring band: Liberty Ellman on guitar, Ben Williams on bass, Otis Brown III on drums, Toru Dodo on piano, Marika Hughes on cello and Dana Lyn on violin.

“Somi is an incredibly talented singer-songwriter, one who expertly blends rich, gorgeous music with thoughtful messages of social consciousness,” said Dayna Martinez, artistic director of World Music & Dance. “Her performance at the Ordway will take the audience to the streets of Lagos and the very “salons” she hosted in art galleries throughout the city during her trip. And we’re honored that she’ll also be sharing selections from her upcoming album with us.”

The show, which will take place in the Concert Hall, is a part of the Ordway’s World Music & Dance Series sponsored by Target. Tickets start at $27 and can be purchased online at www.ordway.org, by phone at 651-224-4222 or in person at the Ordway ticket office.