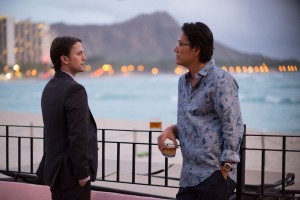 A scene from “Pali Road”. (Photo by Kristin Jackson) 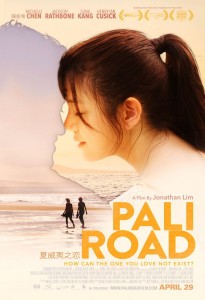