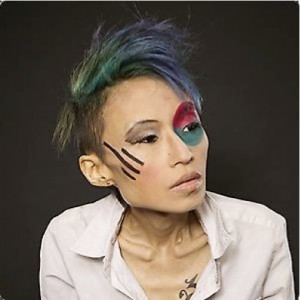 A Korean adoptee raised in Minnesota, her music has been featured on Jersey Shore, in Korean Reebok commercials and on Showtime and MTV. She has made live appearances on WCCO-TV, The Rachel Ray Show, and Good Morning America, in addition to touring nationally and internationally.

Recently, Mayda signed with South Korean indie label Musicaroma/Feel Good Inc. On her 3-week tour in Seoul, Mayda was able to meet her birth parents, and the trip was documented on public television. Following her Korean tour, Mayda debuted in Europe, touring through Ireland, Germany, Copenhagen, Spain and Sweden. Upon returning to the US, Mayda released a brand new batch of songs (Busy Signals Part I, in May 2014), in addition to collaborating with Mu Performing Arts.