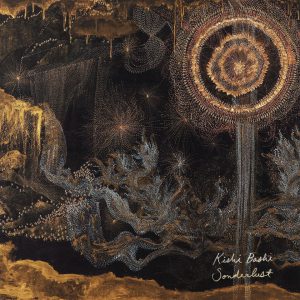 NEW YORK (March 10, 2017) — Kishi Bashi is the pseudonym for violin virtuoso K Ishibashi. Having recorded, toured, and collaborated with diverse artists such as Regina Spektor, Sondre Lerche, and of Montreal, Kishi Bashi released his first full-length album “151a” via Joyful Noise in 2012, which received high praise and the title of NPR’s “Best New Artist Of The Year.”

Kishi Bashi’s third studio album, “Sonderlust” is an album forged through heartbreak. After his two previous albums, Kishi Bashi was at a musical impasse. “As I sat down to write songs last summer, I went to all my usual conduits of creation: violin loops, guitar, piano, and I came up with the musical equivalent of fumes,” K Ishibashi said. “I tried to create orchestral pop recordings that I assumed were my forte, and in turn I found myself standing in front of a creative wall of frightening heights.”

At this very same moment of musical uncertainty, K’s personal life was falling apart. He and his wife of 13 years had briefly separated and were struggling to keep their marriage together. In his own words, “Touring and its accompanying lifestyle took a heavy toll on my soul and my family.” As an outlet, K submerged himself in a new musical direction. “Sonderlust” emerged as a direct result of this personal struggle taking place at an artistic crossroads.

With the help of producer Chris Taylor (Grizzly Bear), engineer Pat Dillet (Angelique Kidjo, David Byrne) and drummer Matt Chamberlain (Morrissey, Fiona Apple, of Montreal), Kishi Bashi has created his most personal and artistically adventurous work to date. “This album is straight from my soul. I questioned everything about what it means to love and desire. The difference between loving someone and being in love.” 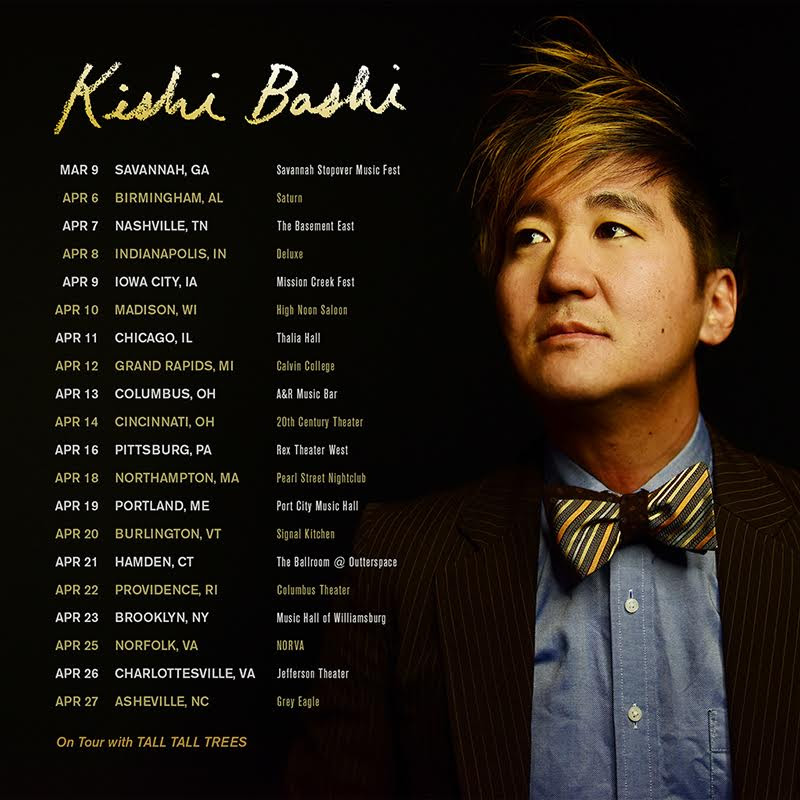 On Tour With Tall Tall Trees