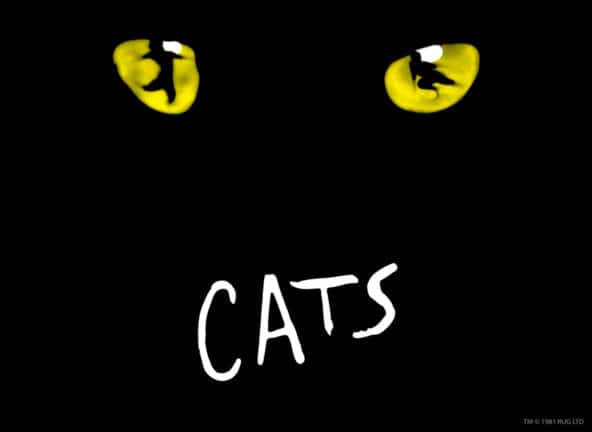 “Cats” run from Oct. 26-30 at the Orpheum Theater in Minneapolis. The Orpheum Theater will partner with the Animal Humane Society in the spirit of giving everyone a second chance at 4:30 p.m. Oct. 29. This event hopes to raise awareness about celebrating differences that are reflected in the musical.

“Cats” performances have taken place in over 30 countries and translated into 15 languages. It’s no surprise that “Cats” is a phenomenally successful musical. Andrew Lloyd’s Weber’s, “Cats” is both relatable and poignant.

Director Trevor Nunn channels his life and professional experience into directing a Broadway show that mirrors some parts of his life. Nunn knows first-hand that everyone needs someone to believe in them. Nunn, initially inspired by his English teacher who also directed plays, goes on to be a legendary musical theater producer and director around the world. Despite his humble beginnings, people recognized and celebrated his raw talent. This led to a life of producing and directing over 30 Broadway productions.

The genius behind the world-famous choreography was Andy Blankenbuehler, a three-time Tony Award winner for his choreography in, “The Heights,” “Hamilton,” and “Bandstand” to name a few.

In 2018, Blankenbuehler was honored for his work in “Hamilton.” The overwhelming talent that came to life on stage resulted from exquisite choreography, and accomplished direction, combined with brilliantly composed music.

The musical numbers reveal a story about a community of cats who are aching to be seen. Dance performances included ballet, jazz, tap, and magnificent movements woven into mesmerizing numbers. The diversity of dances was all-consuming.

It was incomprehensible to imagine that humans could manifest such high levels of abundant talent, in perfectly timed movements. The patrons metabolized the energy on stage, which was evident in the ongoing cheers and unending applause. It was a beautiful mix of “Pilobolus,” “A Chorus Line,” “Hamilton,” and “Swan Lake.”

infectious electricity. The privilege of seeing Cats reminded me that the communicable

contagion of joy can manifest positive change, one number at a time.