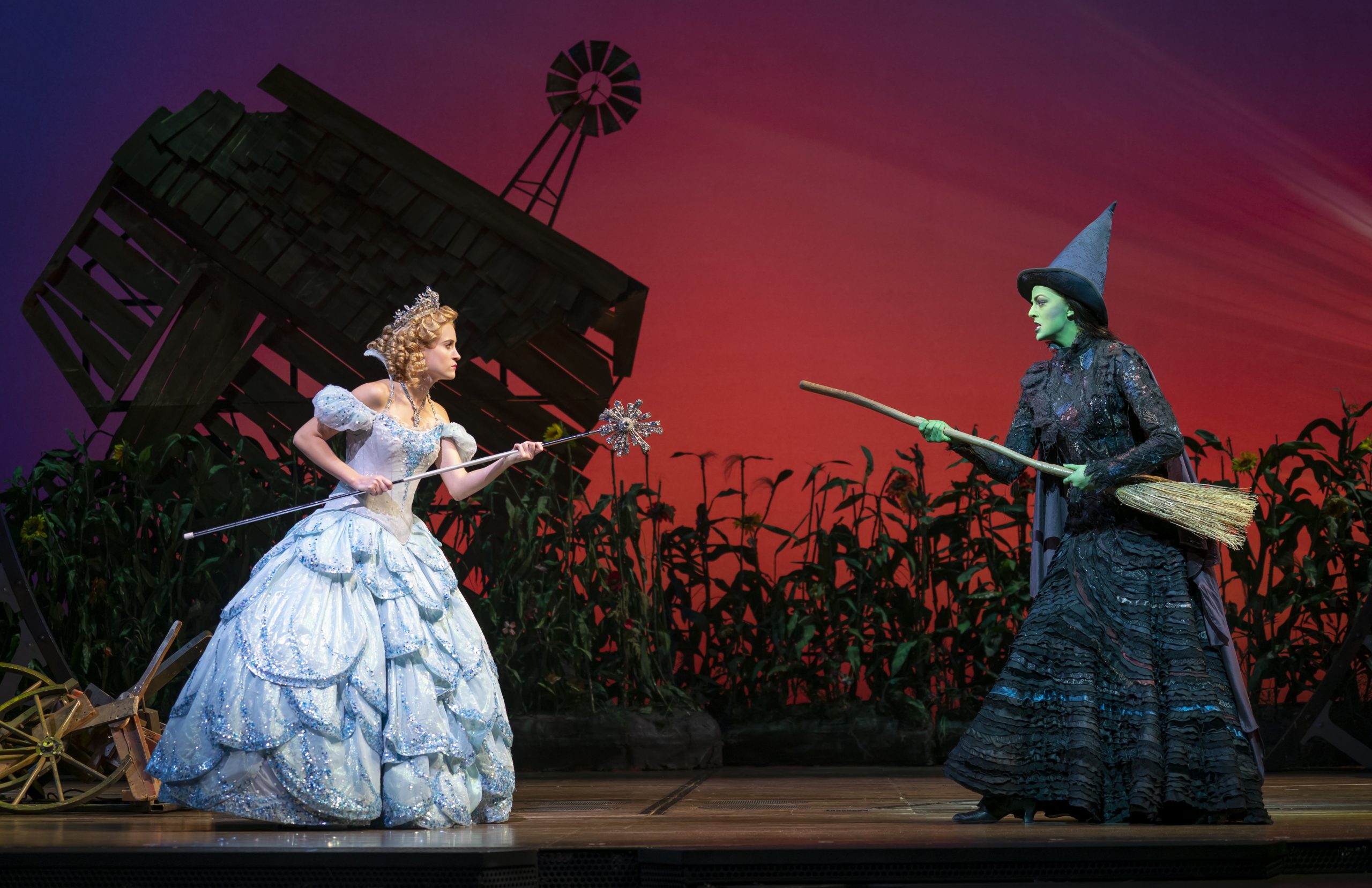 What is it about the infamous Broadway show, “Wicked,” that continues to draw a full house on opening night?

Is it the nostalgic lyrics from the hit song, “For Good?” Is it the hypnotizing and literally bewitching stage? Or are we green with envy because those who have seen Wicked continue to light up when they sing the show’s praises? You do the math!

This season’s tour of the critically acclaimed “Wicked” premiered at the Minneapolis Orpheum Theater on July 27, and will run through Aug. 28. I was among the 55 million people who have attended this show on Broadway or on tour since 2003.

This year, the Orpheum partnered with several non-profit organizations to ensure that children from all socioeconomic backgrounds will have access to seeing Wicked while it’s on tour in Minneapolis. Given the Orpheum’s pledge to explore local impact of the arts on children, it seemed fitting that I invite Ms. Nettie Monroe to be my guest.

Like the efforts of Hennepin Theater Trust, Heart of Hennepin, Bank of America, Broadway Across America and Kids in Need, Ms. Monroe’s local non-profit has been distributing funds locally towards making a difference since 2009.

Wicked brings to light a broad range of personal, relationship and political issues that we face daily as COVID-19 continues to affect our lives. It brings to light ways in which we are influenced by popular opinion, perceptions, promises and politics.

The women reveal an insatiable need to fit in and identify as part of a group. Newberry’s playful humor and superficiality as the self-absorbed good witch added necessary lightness when the politics of Oz grew menacing. Elphaba’s angelic singing voice challenged me to see beyond her green exterior towards moving into her genuinely kind intentions.

“Wicked” reveals that not everything is as it appears.

There were innumerable settings and sumptuous complicated costumes that grabbed my attention throughout the show. Massive and ominous ticking clocks set the mood for the menacing flying monkeys. The overwhelming glitz and glimmer of the emerald city suggested moments of hope and unity. The multitalented dancers, professional orchestra and cast seamlessly moved from one song to next with advanced synchronicity.