STANDING ROCK (Dec. 4, 2016) — The U.S. Army Corps of Engineers on Sunday announced that it would not be granting an easement under Lake Oahe for the Dakota Access pipeline to cross the Missouri River a half mile upstream of the Standing Rock Sioux Tribe reservation.

The Standing Rock Sioux Tribe, represented by Earthjustice, brought a lawsuit against the Corps for its approvals for the pipeline in July of this year. The lawsuit claimed that the Corps violated multiple environmental and historic preservation statutes, focusing on the decision to reroute the pipeline from Bismarck, North Dakota to the doorstep of the Standing Rock reservation without and adequate environmental analysis and consultation.  At various times, pipeline construction has been subject to court injunctions due to the litigation.

The Corps granted permits for the pipeline in July 2016 under a highly streamlined approval process known as Nationwide Permitting. The process circumvents any kind of close environmental review and public process. The Lake Oahe crossing requires an additional approval — known as an easement — because it crosses federally owned land on either side of the Missouri River. It was this easement that the government confirmed would not be granted.

Standing Rock Sioux Tribe Chairman Dave Archambault II said the tribes “wholeheartedly support the decision of the administration and commend with the utmost gratitude the courage it took on the part of President Obama, the Army Corps, the Department of Justice and the Department of the Interior to take steps to correct the course of history and to do the right thing.”

“We want to thank everyone who played a role in advocating for this cause,” Archambalt said. “We thank the tribal youth who initiated this movement. We thank the millions of people around the globe who expressed support for our cause. We thank the thousands of people who came to the camps to support us, and the tens of thousands who donated time, talent, and money to our efforts to stand against this pipeline in the name of protecting our water. We especially thank all of the other tribal nations and jurisdictions who stood in solidarity with us, and we stand ready to stand with you if and when your people are in need.

“With this decision we look forward to being able to return home and spend the winter with our families and loved ones, many of whom have sacrificed as well. We look forward to celebrating in wopila, in thanks, in the coming days.”

“This pipeline never should have been routed near these sacred lands in the first place, and it absolutely never should have received permits without a thorough and meaningful discussion of the risks and benefits to affected Indian Tribes,” Hasselman said. “Today’s announcement that a full environmental impact statement will be prepared is a huge step towards rational decision-making for a project of this magnitude.”

U.S. Rep. Betty McCollum (DFL-Minn.), co-chair of the Congressional Native American Caucus, said the full environmental impact statement will appropriately consider the significant environmental and cultural concerns raised by the Standing Rock Sioux. She said the decision also underscores that it is in the best interest of all parties to explore new routes that safeguard the environment and protect tribal sovereignty.

“As the review takes place, I urge the United States Department of Justice to continue to work with the Army Corps of Engineers and the State of North Dakota to ensure that well-being, safety, and constitutional rights of protesters at Standing Rock are protected,” McCollum said.

“President Obama’s respect for the sovereignty and traditions of the Standing Rock Sioux and all tribal nations has been a hallmark of his administration, she said. “I applaud the ongoing efforts of the Department of the Interior and the Department of Justice to fully consult with tribal leaders in North Dakota and across Indian Country.” 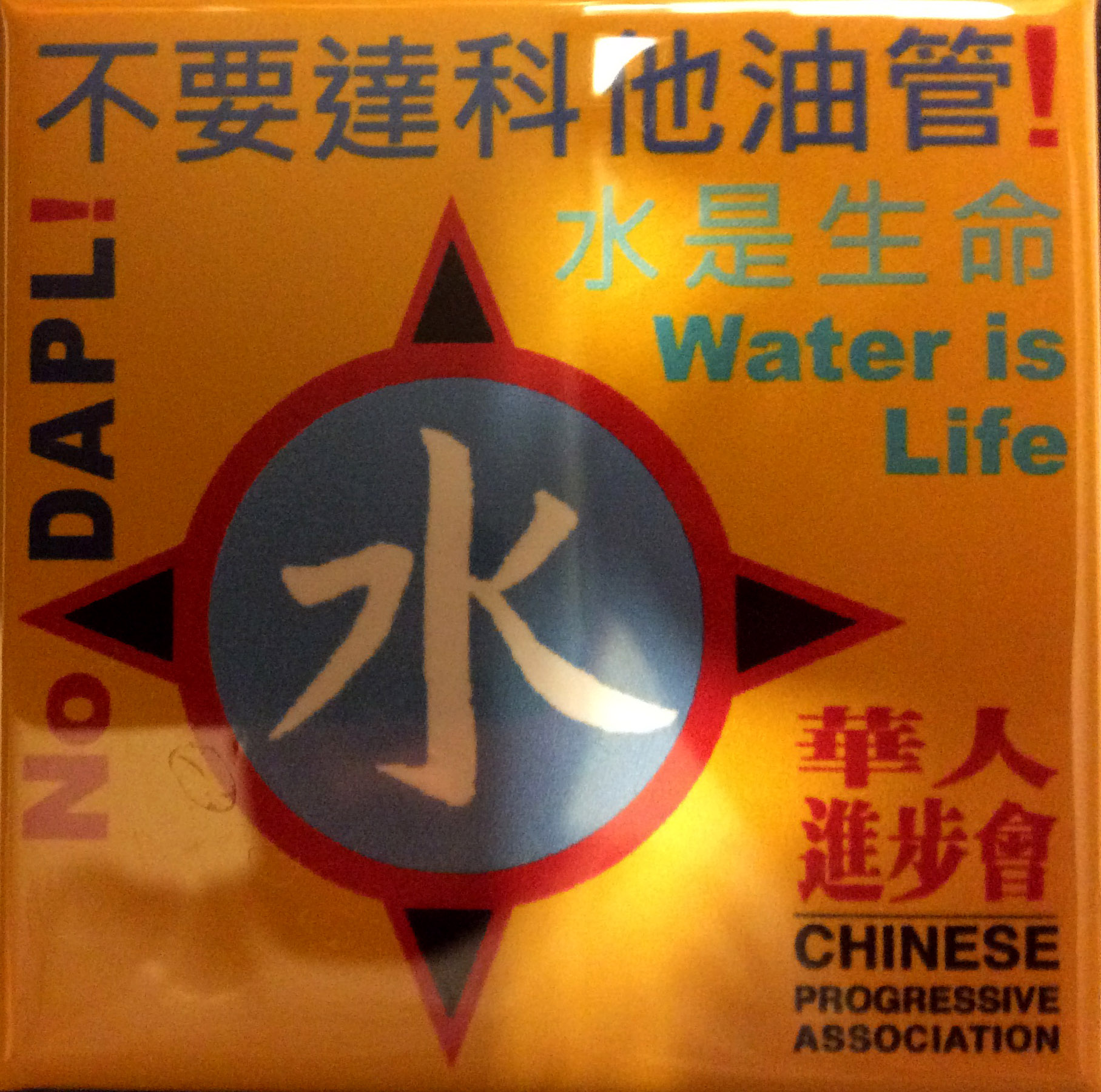 North Dakota leaders, both democrat and republican, disagreed with the decision.

U.S. Sen. John Hoeven (R-ND) said the refusal to issue an easement for the Dakota Access Pipeline violates the rule of law and fails to resolve the issue. Instead, he said, it passes the decision off to the next administration, which has already indicated it will approve the easement, and in the meantime perpetuates a difficult situation for North Dakotans.

“Protesters should move from their unlawful site now that the Obama administration has made its decision,” Hoeven said. “By staying on the site, the protesters subject residents in the area to additional weeks of disruption and hardship.”

North Dakota Gov. Jack Dalrymple said decision to further postpone any action on the easement for the Dakota Access Pipeline is a serious mistake. He said it does nothing to resolve the issue, and only prolongs a serious problems faced by North Dakota law enforcement as they try to maintain public safety.

“The federal courts have already determined that the project developer has met or exceeded all U.S. Army Corps of Engineers’ requirements to build the pipeline,” Dalrymple said.

U.S. Sen. Heidi Heitkamp (D-ND) said the time for a decision is made on the easement going under Lake Oahe has passed. “The delay in taking action doesn’t bring finality to the project and keeps the pipeline status in limbo, she said.

“The incoming administration already stated its support for the project and the courts have already stated twice that it appeared the Corps followed the required process in considering the permit,” Heitkamp said. “For the next month and a half, nothing about this project will change. For the immediate future, the safety of residents, protesters, law enforcement, and workers remains my top priority as it should for everyone involved.”

U.S. Rep. Kevin Cramer (R-ND) called the decision, “lawless” and is essentially sending the decision to the next administration.

“In my conversation with Assistant Secretary of the Army Jo-Ellen Darcy today, she was unable to give any legal reasons for the decision and could not answer any questions about rerouting the pipeline,” Cramer said.

1 thought on “Victory for Standing Rock: DAPL easement not granted”