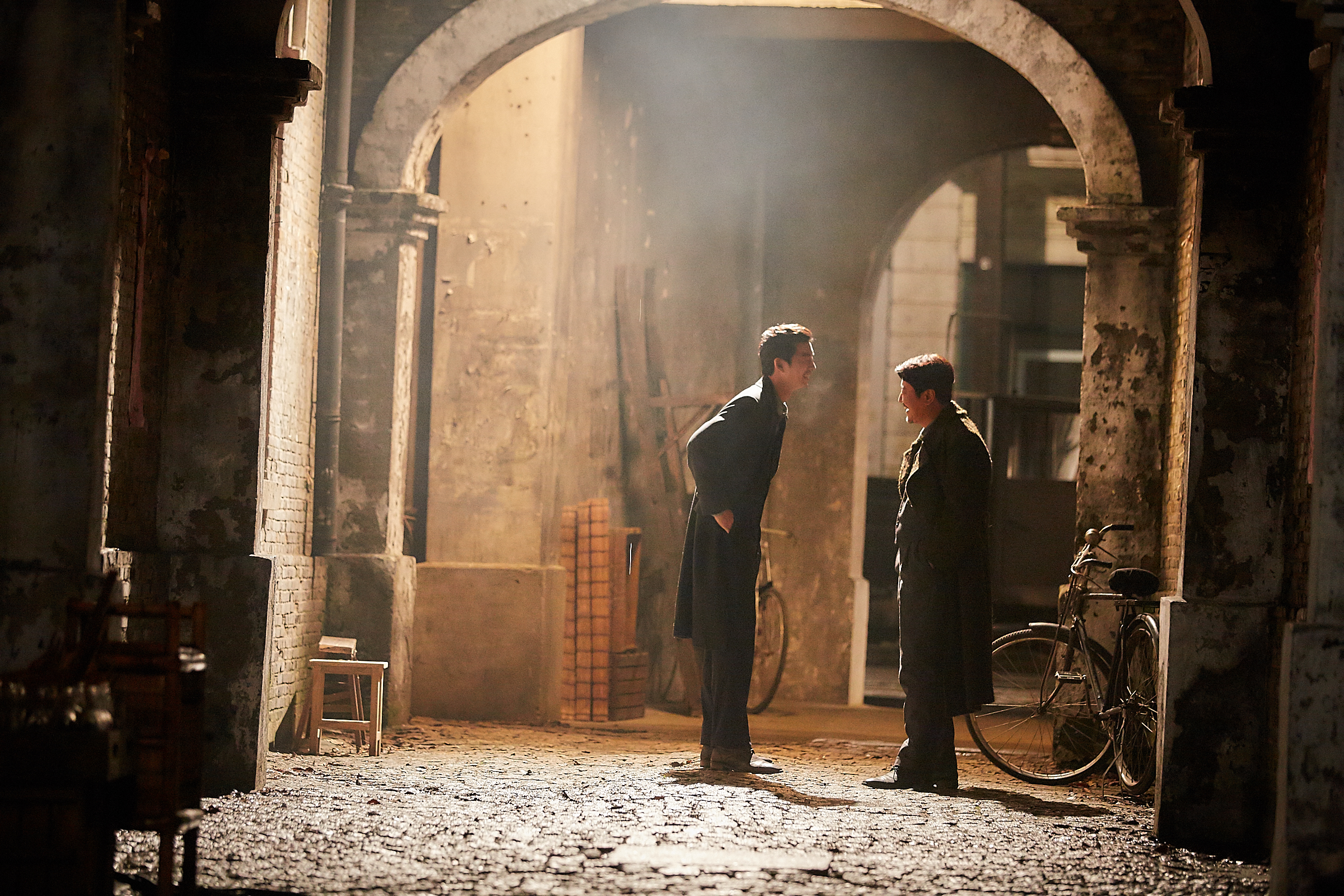 MINNEAPOLIS — The Film Society of Minneapolis St. Paul presents an ode to spy movies, “The Age Of Shadows,” (2016, Korean, Japanese, Mandarin, 140 min.)
director Kim Jee-woon’s thrilling new film and South Korea’s 2016 Best Foreign Language Oscar submission, will screen Dec. 9 to Dec. 15 at St. Anthony Main Theatre, 115 SE Main Street, Minneapolis, MN 55414.
“The Age Of Shadows,” takes place in the colonial era of the 1920s, when Korea has fallen under Japanese rule. Lee Jung-chool (Song Kang-ho), a Korean police captain in the Japanese police force, is given a special mission to infiltrate the armed resistance fighting for Korean independence. He approaches Kim Woo-jin (Gong Yoo), a leader of the resistance.
These two men who stand on opposite sides of their historical era, each knowing the identity and intentions of the other, become close without revealing their inner thoughts. Meanwhile intel is being leaked on both sides, and no one knows who the informants are.
Members of the resistance meet in Shanghai to obtain explosives that will be used to destroy facilities of the Japanese Headquarters in Seoul, while the Japanese police follow them and gather in Shanghai. The pursued and the pursuers, locked in an operation where each side uses the other and is thrown into a confusion of secret enmity and conciliation.
Meanwhile, a train carrying explosives passes the border and heads towards Seoul…
Official Trailer:

TICKETS AVAILABLE AT: mspfilm.org or at the box office before each show