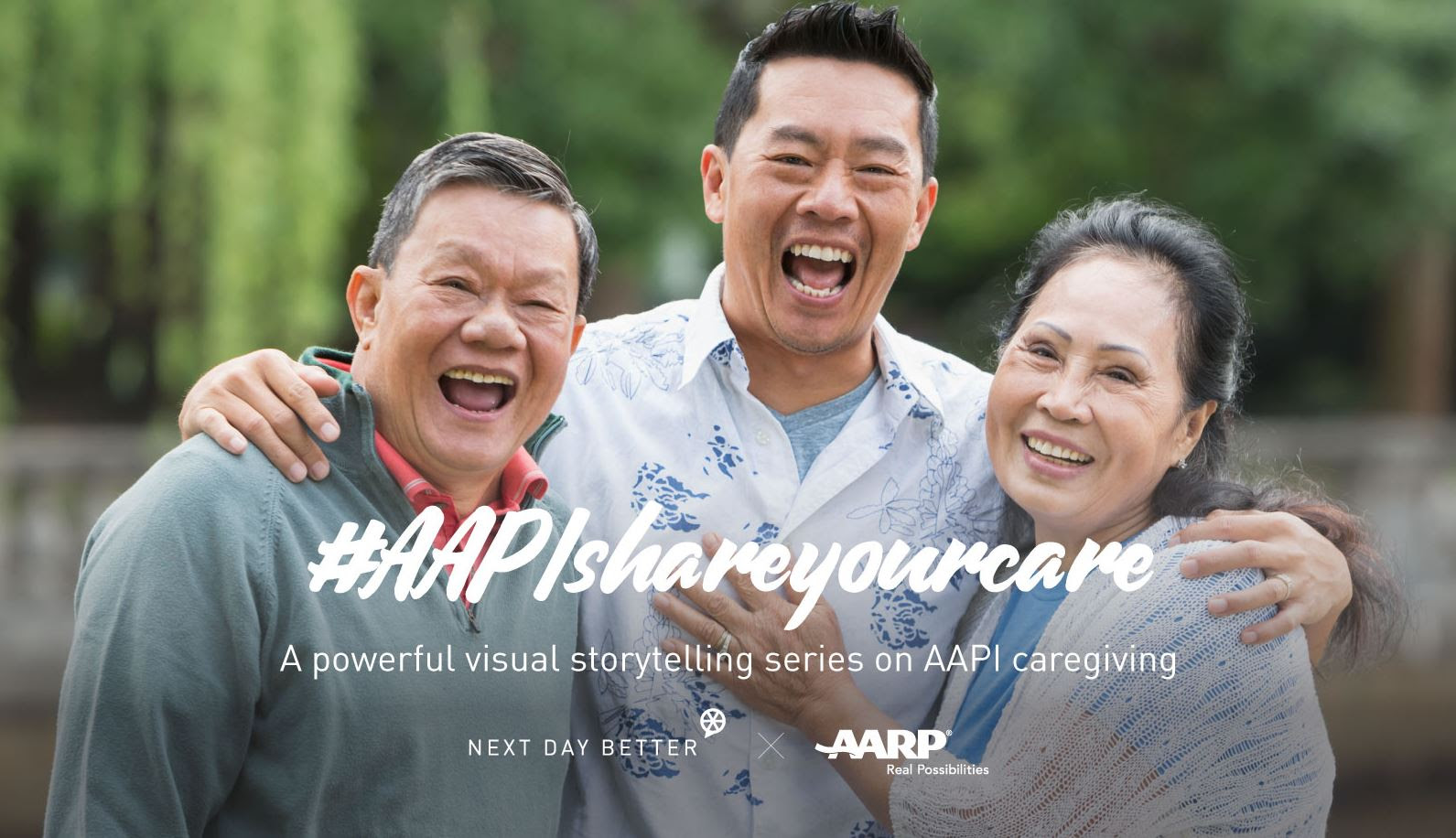 WASHINGTON, D.C. (Nov. 2, 2016) — AARP and NextDayBetter are celebrating National Family Caregivers Month during November by sharing stories of Asian American and Pacific Islanders (AAPIs) who are caring for their loved ones.

Visit facebook.com/AARPAAPI to read the caregiving stories, tell your own caregiving experience, or share advice with other caregivers using the hashtag #AAPIshareyourcare.

“Nearly 40 million Americans — almost 1 in 5 adults — help care for a relative or friend over age 50,” said Daphne Kwok, AARP vice president of multicultural leadership, Asian American and Pacific Islander audience strategy. “We know that in AAPI families it is not easy to discuss difficult issues such as caregiving which encompasses so many taboo topics like health, end-of-life, long-term needs, and financial issues. We either avoid or tiptoe around these uncomfortable topics, but it’s important for caregivers to share their experiences so they know they’re not alone.”

NBC and MSNBC news anchor Richard Lui believes it’s important to share personal caregiving stories. When his father was diagnosed with Alzheimer’s, he decided to juggle living in two cities — New York for work and San Francisco, so that he could be a help his parents. He became an AARP Caregiving Champion in order to help foster a larger discussion around caregiving.

“The collaboration between AARP and NextDayBetter is a natural fit,” said Ryan Letada, CEO of NextDayBetter, a storytelling platform for diaspora communities. “Drawing on our community of AAPI influencers, creatives, strategists, and technologists, we’re working with AARP to rethink caregiving in honest, powerful ways that amplify AARP’s work to encourage AAPI caregivers to share their stories.”

According to a nationwide AARP study, AAPIs are almost twice as likely to care for their elders than the general population. AARP found that the vast majority of AAPIs (73 percent), more than any racial or ethnic group, believe that caring for parents is expected of them. AAPIs are more likely to take charge of caregiving for their elders: they are more likely to talk to doctors (54 percent vs. 36 percent), contribute financially (51 percent vs. 27 percent), and handle paper work or bills (41 percent vs. 33 percent) than the total population of the same age or compared to other Americans. 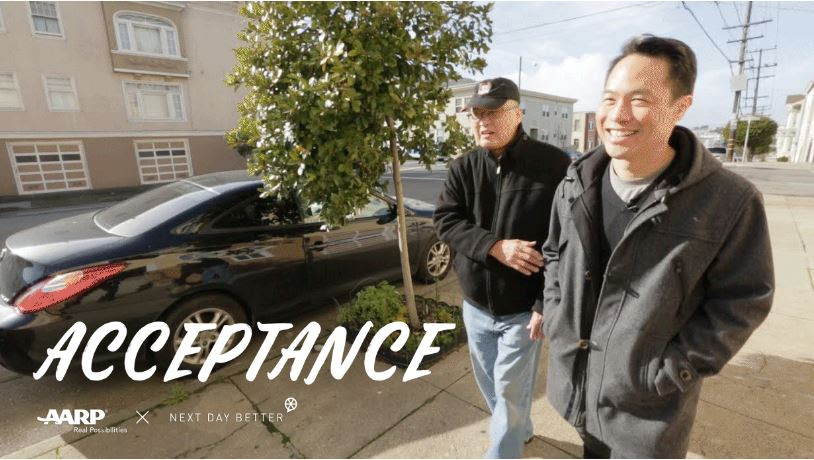 NextDayBetter is a storytelling platform for diaspora communities. We celebrate multicultural creatives from around the world and call them to action. Our vision is a world where anyone from anywhere is empowered to create change. That’s because we believe that looking at a single problem through different lenses is essential to hatching innovative and effective solutions.