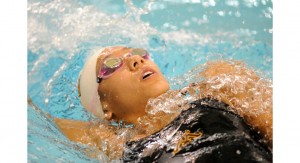 
In her freshman season at the University of Minnesota, Brianna started her Gopher career by competing in three events at the Minnesota Grand Prix. At the Falcon Invite, she competed in the 100 and 200 backstroke, the 100 freestyle and with the 200 freestyle and medley relays.

1 thought on “Brianna Chu making waves at U of MN”