AMSCHENECTADY, NY (June 7, 2010) – Julie Chu, a 2007 graduate of Harvard and a member of the Team USA hockey team, has been an named assistant coach of the Union College women’s ice hockey team, head coach Claudia Asano announced on June 7.

A native of Fairfield, Conn., Chu joins the coaching staff after an outstanding playing career, from receiving the prestigious Patty Kazmaier Memorial Award in 2007 during her senior campaign at Harvard to most recently serving as assistant captain and guiding Team USA to the silver medal at the 2010 Winter Olympics in Vancouver.

“I am looking forward to having Julie Chu join our staff,” Asano said.  “Her playing career has been filled with great success that I hope she can share with Union women’s ice hockey. In addition, her coaching career  at University of Minnesota Duluth was extremely successful and will give our staff great experience.

“I know that speaking for myself and my staff we are very excited to have Julie join our staff. Our team is also looking forward to her arrival on campus. Not only is she an outstanding player and coach but she is an excellent person. Union Hockey is very lucky to have Julie joining us on the bench ”

“I am excited to be joining Claudia Asano and Ali Boe on the Union Women’s Hockey coaching staff,” Chu said. “They have set the foundation for a program that continues to improve and grow each year.  I am looking forward to working with the Union players, who have shown the desire and the drive needed to build a successful team.”

With the Women’s National Team, Chu has played 25 games since the Olympics, scoring five goals and 10 assists to combine 15 points.

In the professional level, Chu has played for the Minnesota Whitecaps of the Western Women’s Hockey League from 2007-09. She helped the Whitecaps capture the league title and was named the top role model at the Canadian Women’s Hockey Championship in 2008-09.

During her senior campaign, Chu led ECAC Hockey in points with 53, scoring 16 goals and 37 assists. She led the nation in points per game with 2.20 and was a unanimously voted to the First Team All-ECACH selection. 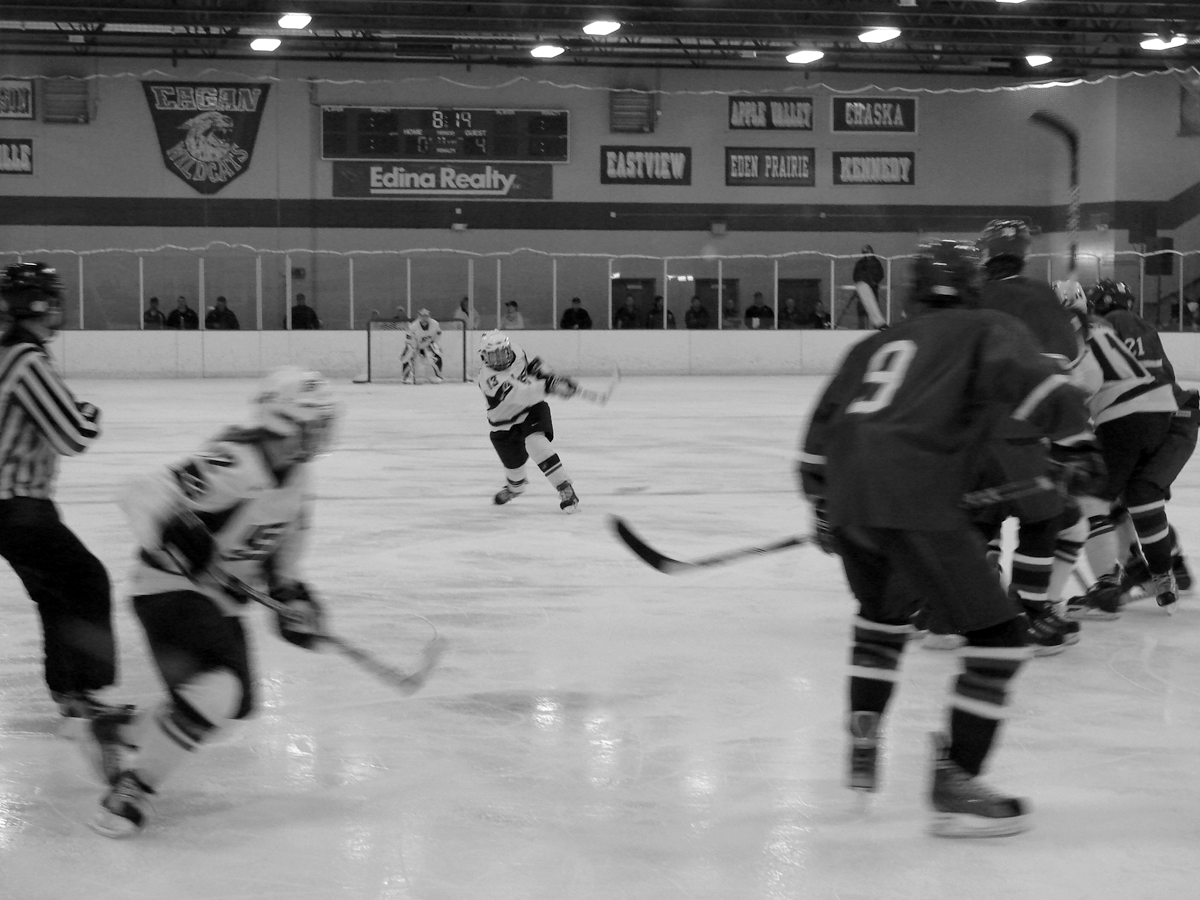 Along with her playing career, Chu served as assistant coach for the University of Minnesota Duluth women’s hockey team. With UMD, she helped guide the team to the 2008 NCAA National Championship.

The Dutchwomen open the 2010-11 regular season with a six-game homestand beginning with Northeastern on Saturday, Oct. 2 with a 4 p.m. start at Messa Rink.

Sandra Oh speaks with relevance in ‘The Chair’

Sandra Oh speaks with relevance in ‘The Chair’