From the Monkey King to a Pirate of the Caribbean and Lao refugees, Ova Saopeng has played many roles in his career. 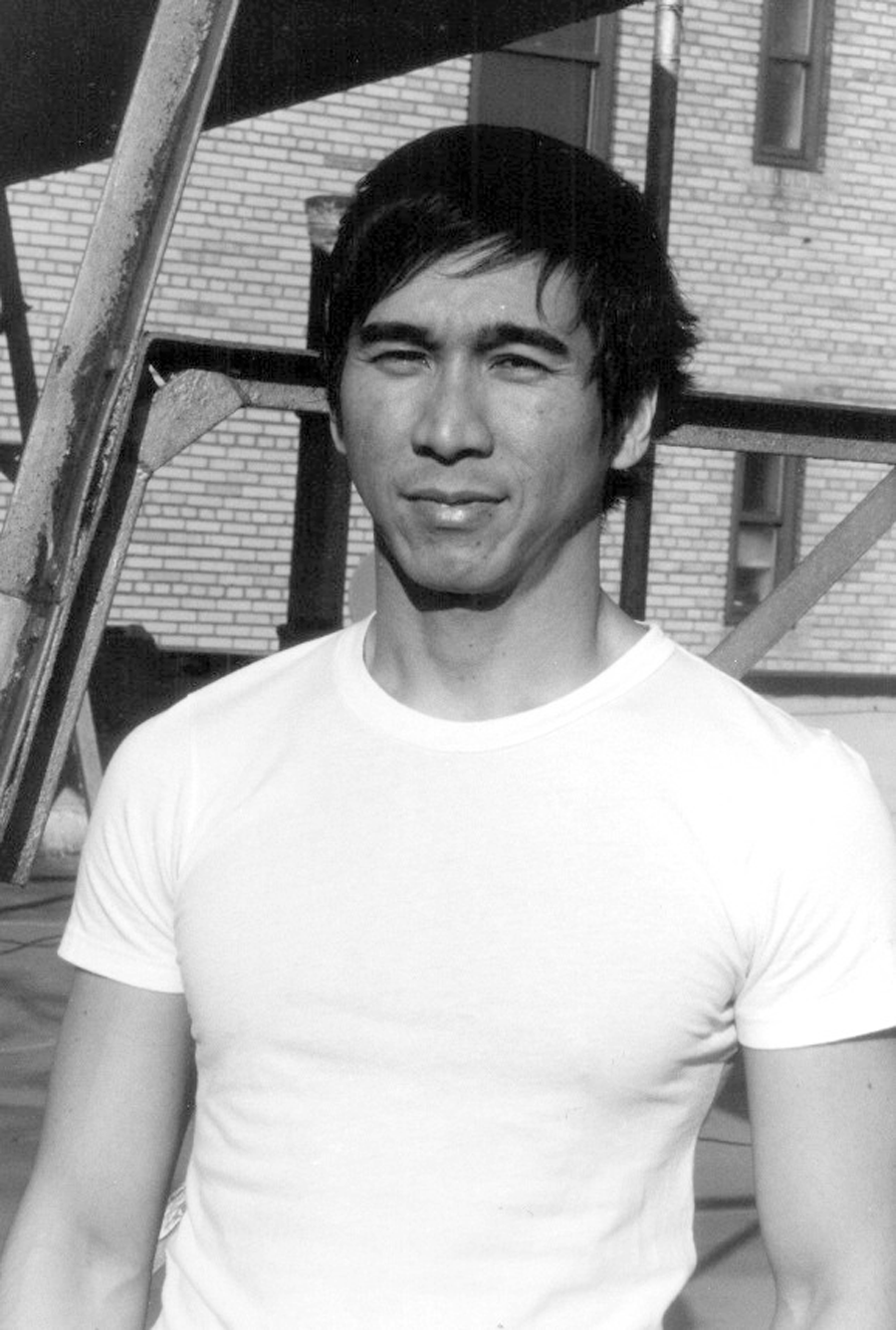 A Lao American actor and writer, he has been in the Pirates of the Caribbean films and both the Monkey King AND the Dragon King in the Minnesota production of Laurence Yep’s Dragonwings. He also performs in Refugee Nation and his one-man play, LSL: Lao As A Second Language and many others. A key member of Theater TeAda, he has lived in Hawaii and currently resides in Los Angeles.

We had a chance to catch up with this busy actor recently to discuss his latest projects:

Asian American Press: You’ve been getting great acclaim for your roles in “Refugee Nation,” what inspired you to start this project in the first place?

Ova Saopeng: I have been drawn to creating roles and work that are very personal. Prior to “Refugee Nation” I had explored my own Lao identity and family story of escape and assimilation in works-in-progress pieces called “Welcome to LSL:Lao as a Second Language” and several performances about my father and his tragic life.

Inspiration for “Refugee Nation” came primarily from the fact that the Laotian community is invisible in the landscape of Asian America and I felt an obligation and duty to make it known that we are here in America, we exist and we are unique.

The start of this project came after Leilani and I returned from a Southeast Asian trip and we realized the importance of the universal experiences that come from the Laotian American stories. Additionally, this was also an opportunity for both of us to work together as partners in life and in art to create a work that would propel our careers.

AAP: Refugee Nation is composed of many vignettes about the people involved in the war for Laos. What was the hardest one to write?

OS: The hardest to write was a Soldier character in the Lao Fighters scene. I had to create a composite of several people I interviewed to tell the story of this one soldier. Facts and details were sketchy as no one person had a full story, so I had to weave and string pieces of information and experiences together to make this one character come alive.

The character is based on three Royal Lao Army military men who I had the pleasure of meeting. One major obstacle was to gain their trust and confidence in sharing their personal information about wartime.

AAP: You were a pirate in Pirates of the Caribbean. If you were to go sailing on your own and didn’t have to worry about Krakens or haunted treasure, where would you sail?

OS: Greece. I’m fascinated by the history and mythology there. It would be very neat to explore different island nations around the globe and the similarities and differences. I was raised up in Hawaii of the Pacific, I played a pirate in the Caribbean and visited several islands, now I’m curious as to what the Mediterranean has to offer.

AAP: Where will you be traveling this year?

OS: For “Refugee Nation” we are in the works to do residency in Iowa, Minnesota, Oregon and Washington. Laos maybe a possibility for me this year…but you never know. It all requires funding.

AAP:How hard is it to bring Refugee Nation to a community?

OS: It can be very challenging at times because we need the creative trinity of Presenter, Community and Artist to work together to make it happen. There needs to always be a balance to fulfill the needs of the performance as well as serve the community.

There is always this struggle between artistic aesthetics versus service, professional work with community volunteering. How do we make it so that it’s a win-win situation for everyone.

AAP: What makes you happy?

OS: Utilizing my talent and skills as a performer and sharing it with audiences. Seeing students grow and develop when I teach workshops or classes. Learning and discovering new things about myself and others. Cooking and eating good food.

AAP: What are your top tips for travelers?

OS: Travel light. Be open and free to explore. Make friends with locals.

AAP: You’re involved with many charities, like Legacies of War, what do you think people should to give back in their communities?

OS: They should give their time and talent to lift and support their communities. We are all connected in some form or another and the more we realize that the more we are apt to give in whatever resources we may have. Money, time, talent…something rather than nothing.

Ova Saopeng and Refugee Nation will be coming to Minnesota in August for the national Lao American Writers Summit and will return in October for the month-long run of Refugee Nation at Intermedia Arts. You can visit him online at  www.refugeenation.com