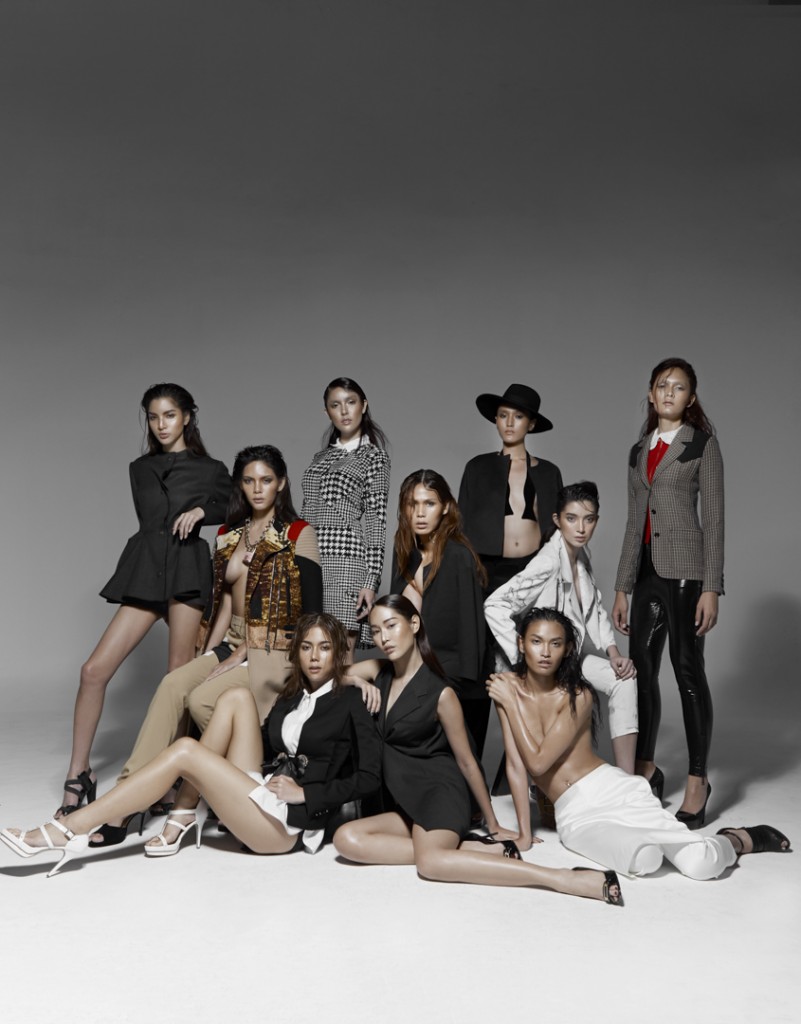 Apple Model Management opened its doors in early 2002, and quickly established its reputation as Bangkok’s leading fashion agency. Over the past 13 years, the agency has grown to become one of the largest in Asia and gained international recognition as Thailand’s most respected full-range model agency with several divisions representing women, men, transgender, and children of all ages for fashion, media, film and advertising industry.

Apple’s Transgender board was initially launched in November 2014 to Thai press and television, including Thai National TV Channel 3, Coconut TV, ThaiCatwalk.com and Lips Magazine.  The board also was featured in El Confidencial, a Spanish publication and announced on Joy 93.5, the largest LGBT radio station in Australia.

“We felt we could fill a gap that has been long overdue in the model industry, which is constantly looking for new style and trend,” said Noam Lev, agency director.

The demand for transgender models is growing as the world has become more accepting, especially in developed countries and in the leading fashion markets – New York, Paris and Milan.  The support from educated and open-minded clients around the world also helps propagate the trend as they book transgender models for modeling jobs, an example of whom is Andreja Pejic and Lea T who are now top models. The project started in 2013 when Apple scouted for models on the street, through contests, universities and word of mouth.  A casting call was held at the agency which narrowed the number of aspiring applicants down to the current 15 who successfully met the general requirements — height starting at 5’8”, aesthetically proportioned body measurement, beautiful face, outgoing personality and favorable character – and were subsequently developed and trained to walk, dress, move, pose, and behave as models.

“To their advantage, transgender models are usually tall, extremely gregarious and appealing, hardworking and can withstand the pressure that comes with the trade,” Lev added. “They also take modeling very seriously and strive really hard to succeed.”

Lev is also scouting and placement director, along with Siwaporn Hotarapawanond as public relations and marketing director. The two founded Apple Model Management Agency in May 2002.

Lev had worked in an interior and architectural design firm from Los Angeles, while Siwaporn was a Thai model and actress. When two met, Lev fell in love with the country and relocated to Bangkok, and they decided to open a modeling agency together and took on the roles suited to their expertise.

How does Apple Model Management Agency envision the transgender board 5-10 years from now? Lev hopes that Apple will be able to represent the very best transgender models, not only from Thailand, but from all over the world and book them with top clients in the best markets of the fashion and commercial industry.  Transgender models will someday grace the covers of high fashion magazines, strut the runway, appear on television and promote advertisement, as welcome and popular as Naomi Campbell and Linda Evangelista today.  Apple says the world is ready for them and bring them on!

Apple’s client base consists of Thai and international fashion leading brands, designers and advertisers such as Unilever, P&G, Beiersdorf, as well as the largest advertising companies and magazines in Thailand and internationally including Vogue, Elle, Harper’s Bazaar, L’Officiel, Numero, and many others.  Apple Model Management Agency is based in Bangkok, Thailand.